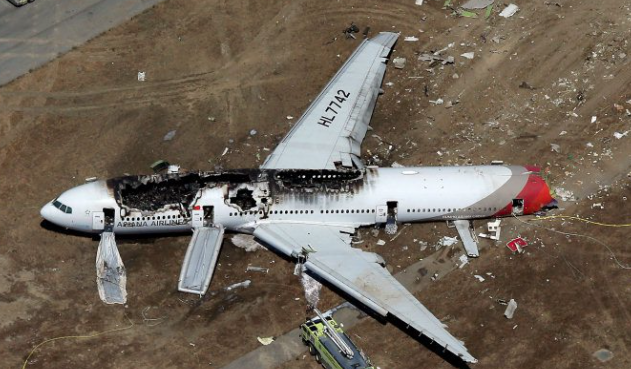 Being grounded is a phrase having several connotations; grounded planes or pilots, grounded electrical circuits, and grounded children restricted for disciplinary reasons.

But being grounded also refers to a person’s ability to sense reality a connection to what is real and concrete. Among growers, it means experience knowing what to do with plants by seeing and feeling the soil. Some farmers I’ve known tested soil and trackedits temperature, moisture, and degree-days, but felt compelled to confirm data by feeling the “tilth” of the soil. That sensory connection is emotional as well as intellectual. Grounded farmers cannot easily describe what they sense. They just “know” and it is important to them. And a few people literally want to feel soil regularly just to establish a connection to the reality surrounding them.

Of course, individual farmers’ insights sensing the soil vary a good deal, while instrumental measurements reveal factors not sensed. That’s why they are used, but data from instruments do not replace that personal relationship to real earth.

So what does not being grounded mean? Having no personal perception of reality, with the physical world, with life going on around us, or even with the circumstances of other people. In politics, Lyndon Johnson referred to this condition as “actually believing your own bullshit,” explanatory stories and theories that we concoct, and that we presume represent reality. We cherry pick evidence to support them too.

The manmade environment of the 21st century is loaded with artificiality. To many of us, a shopping mall is so unreal that we dislike being there. Most interaction with a screen is artificial, a stage or two of abstraction from the reality it purports to represent. This condition is not new; long before the computer age, the epithet “bookworm” intimated that the person described was not grounded.

Lack of grounding can have serious consequences. A “CAD engineer” with no innate sense of what is being designed lacks the grounding to question whether a design makes sense, or whether the software or input data is in error. A software designer with no grounding in the processes for which a program is intended has the same problem. Several air crashes have been blamed on pilot error when an autopilot kicks off, suddenly jolting a pilot into flying “by the seat of the pants” again, and making a move that results in catastrophic grounding.

Lack of grounding leads us into that old psychological deception that a symbol is reality. In today’s world, none of us consistently avoid that mental trap. An everyday example is thinking that money has value. It doesn’t. It only represents value. And value can be a pretty ethereal notion without being confused by symbols representing it.

To plunge a little further, all words are also mere symbols of something they represent. The word isn’t the thing.

Take this grounding to the dirt level on a big scale, peeling away the symbolic manipulations that dominate a modern economy: the software, the branding, the images, the financial number juggling; the marketing; the conferences; the legal positioning… Strip away all symbolic manipulation and what is left? The little that we do that is grounded in reality.

Those readers who are into lean practice do this on a limited scale by going to the gemba, the place of work or action, to personally see what physically takes place there. Mere reports or data are not enough.

Now suppose that we did that on a little bigger scale, looking at total business operations, or at what a community actually does with its surround environment. What kind of difference would that make in understanding our environmental issues and dealing with them?