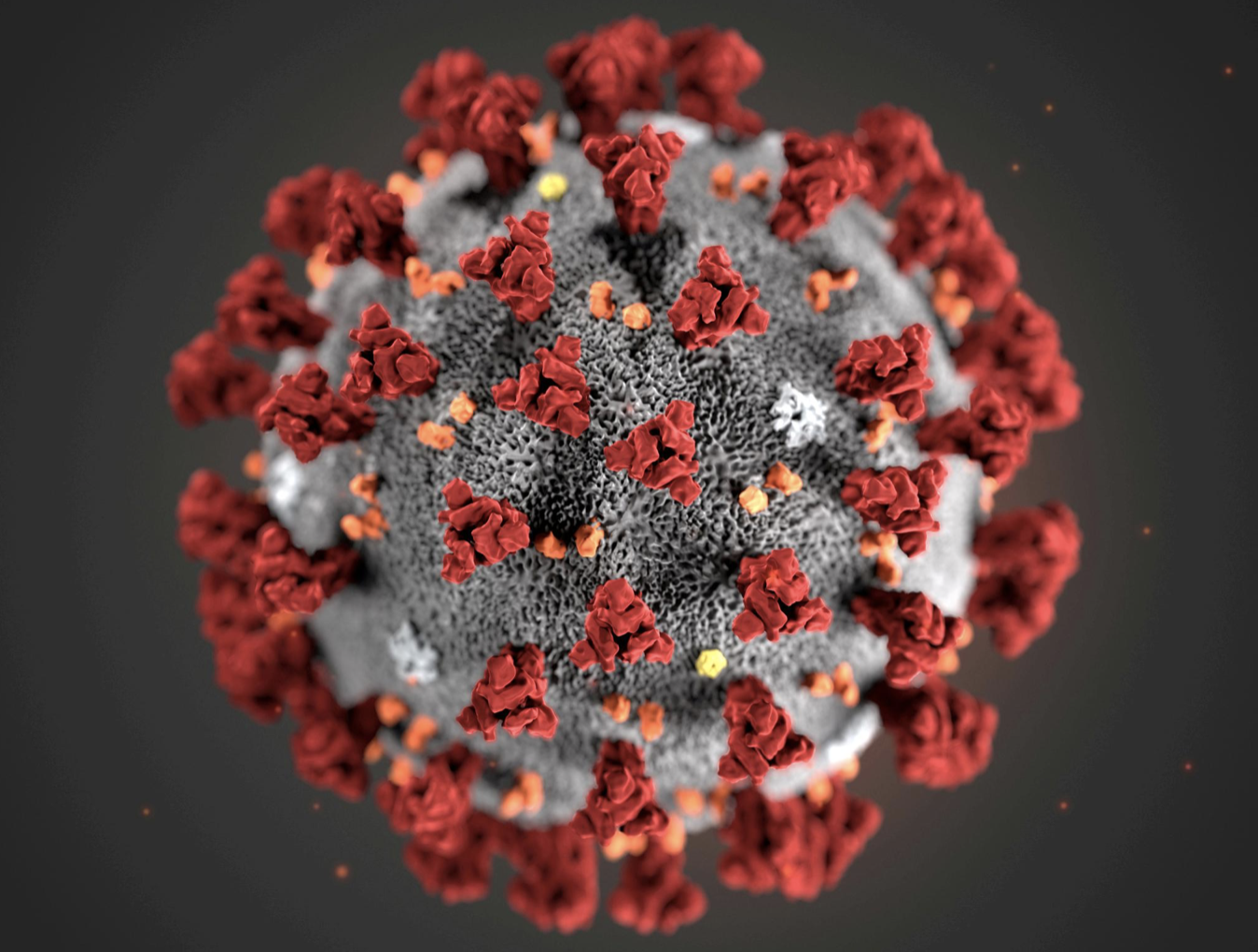 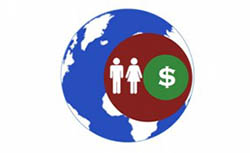 Above: Model of the Corona Virus. At Right: Diagram of our proper priorities: Earth first; us second; profit third. Or, should profit be no more than a systemic convention?

Collapse Now and Avoid the Rush

First in a Series

“Collapse Now and Avoid the Rush” is a stock phrase of John Michael Greer, another seer of environmental apocalypse. Pandemics like COVID-19 are only one of many existential threats on his list too. Confident that most of us will remain willfully ignorant and plunge on to disaster, Greer prescribes little to do about it except “pass the popcorn.” But “collapse now” implies more – recognition that what we consider important is long overdue for drastic change.

Earth Day celebrations are going digital, but environmentalists hope to leverage COVID-19 into action to address all our survival threats. But even they may be underestimating how deep our changes must go.

A future in Compression seems depressing. Absent a prescription giving hope for this future, we don’t want to think about it lest we become psychological wrecks, even suicidal. Right now, COVID-19 has driven other environmental threats (and much else) out of our limited bandwidth news. Mass COVID-19 isolations also provoke denial because we are comforted by imagining that any population die-off will miss us personally.

Truth is, nobody can prescribe detailed pathways for total system upheaval. We have to work out our own new future, where we are, with what we have. We are capable of this once we accept that our old system is done, and that we, the people, must create our own new future.

The COVID-19 pandemic portends full system collapse. Congress is slowly realizing how deep the government must dig to prop up the current system, subsidizing everything from big banks to consumers. Toss in the Russia-Saudi oil price war and if global traders lose trust in the “values” underlying the instruments they trade, worse than 2008 could beset us. Top that with another catastrophe, like an Antarctic ice bust suddenly raising sea levels several inches, and the uselessness of the current economic system should become apparent to all.

Just coping with COVID-19 demands injecting oodles of money into the system to stave off its collapse. Congress started with $50 billion for airlines; then $500 billion total; then $800 billion; now $1 trillion, rising to many trillions to subsidize a $21 trillion economy idling for months. Now imagine how much more subsidy is pouring into all the other economies on which we depend. ”Success” merely restore a fragile system. We have to learn how to better care for ourselves — become more regionally and locally self-reliant.

Something very different has to happen, soon. Our debt-fueled, growth-dependent, corporate dominated system is far too fragile. We’re deluded that private economies carry the baggage of governments; the lighter the better. Instead, governments are staggering trying to carry a system of private economies.

Economic processes have stopped, but not financial systems that rely on a continuous flow of payments. Consumers, companies, banks – too few have the cash reserves to endure extended shutdowns. Confidence in the system relies on governments shoring it up, not only with money, but with reassurance in the assumptions on which it is based. However, all monetary assistance is really a loan. Even at zero interest, people, companies, and governments already deeply in debt simply pile on more debt, presumably payable by future growth. But if future growth is limited, this system cannot deliver what we the people really need – quality of life.

At some point, illusions must collapse. People must ultimately question whether this system really serves us, or is it a useless monster demanding that we feed it – just to keep it going?

The present expansionist economy stresses competition to win, and globally if possible. A Compression economy stresses collaboration to survive, and locally by necessity. Every serious proposal for this shift has stressed ground-up, local economies. The Compression Institute has. A particularly good overview of this was just re-issued by the Schumacher Center. A future economy is not exclusively local; global cooperation is essential to combat COVID-19 or to deal with severe food shortages, for instance, but local is where we can better see how to create systemic practices that benefit both local people and the local ecology. Most of all, this system has to be shock resistant.

If a system is to be resilient, trust among people of a community is essential. Trust is the glue that holds things together when physical living is dicey. Economists call this social capital. It’s neighborhood mothers tacitly cooperating to mutually watch all their children. It’s neighbors grocery shopping for senior citizens confined by COVID-19. Records aren’t kept; payments aren’t made. Social capital escapes financial and economic measurement. But it’s real.

Even classically trained economists are beginning to see that social capital is key to survival and happiness. One is Richard Davies, author of Extreme Economies (to be reviewed in a later issue). Davies carefully case studied nine unusual economies, like street hawkers in Kinshasa, Congo, or inside Louisiana’s Angola Prison. He began by searching for how markets formed in “extreme economies.” He ended by realizing (almost) that social capital made all the difference. High trust made life bearable in difficult circumstances. Otherwise people must always have their guards up. And we are headed toward all economies becoming “extreme.”

True believers in what has come to be called neoliberal economics become oblivious to social capital, but COVID-19 is making its importance obvious. If real people are to create systems beginning at local levels, based on the true needs of both them and their local ecologies, we need to shift our thinking quickly. Compression Thinking anyone? To overcome our human weaknesses, we need nothing less than a step increase in civility – the social disciplines by which human civilizations function.